Symposium "Comparing and Transferring Law and Legal Expertise. The Role of Japan"

From 1 to 3 September, 2022, IZO co-hosted a major symposium on Japan's position in comparative law. The event at the Max Planck Institute for Comparative and International Private Law, Hamburg, celebrated the 70th birthday of Professor Harald Baum, the preeminent figure in Japanese legal studies in Germany and a long-term member of IZO's academic advisory board.
High-profile speakers from Asia, Europe, the U.S and Australia explored the influence of Japanese law outside Japan. Japan's history and its position as one of the largest economies in Asia suggest a major impact upon its neighbours and beyond and make the country potentially interesting as a source of legal concepts. However, this idea of Japan as an exporter of legal ideas is at odds with the still dominant, hierarchically tinged narrative of Japan as a mere recipient of Western legal ideas.
Within this framework, the talks aimed to assess, from multiple perspectives, the influence of Japanese law upon its neighbours as well as global developments. The participants explored themes such as the fundamental position of Japan in comparative legal studies, the impact of Japanese law upon East and Southeast Asian jurisdictions, as well as Japan's role within global harmonization projects. 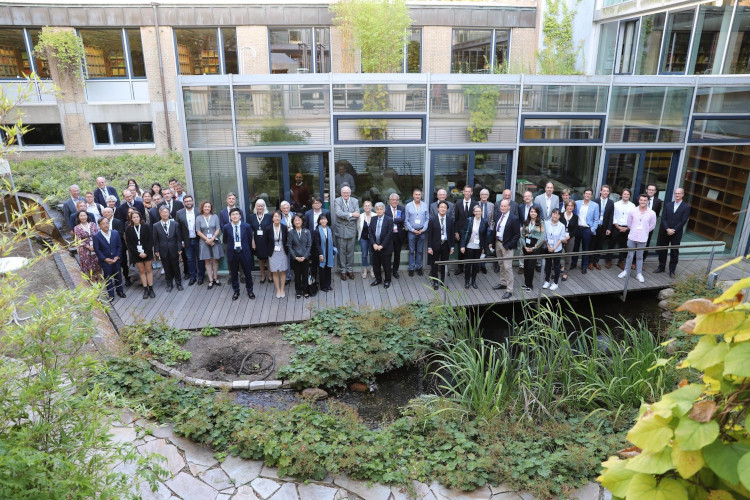