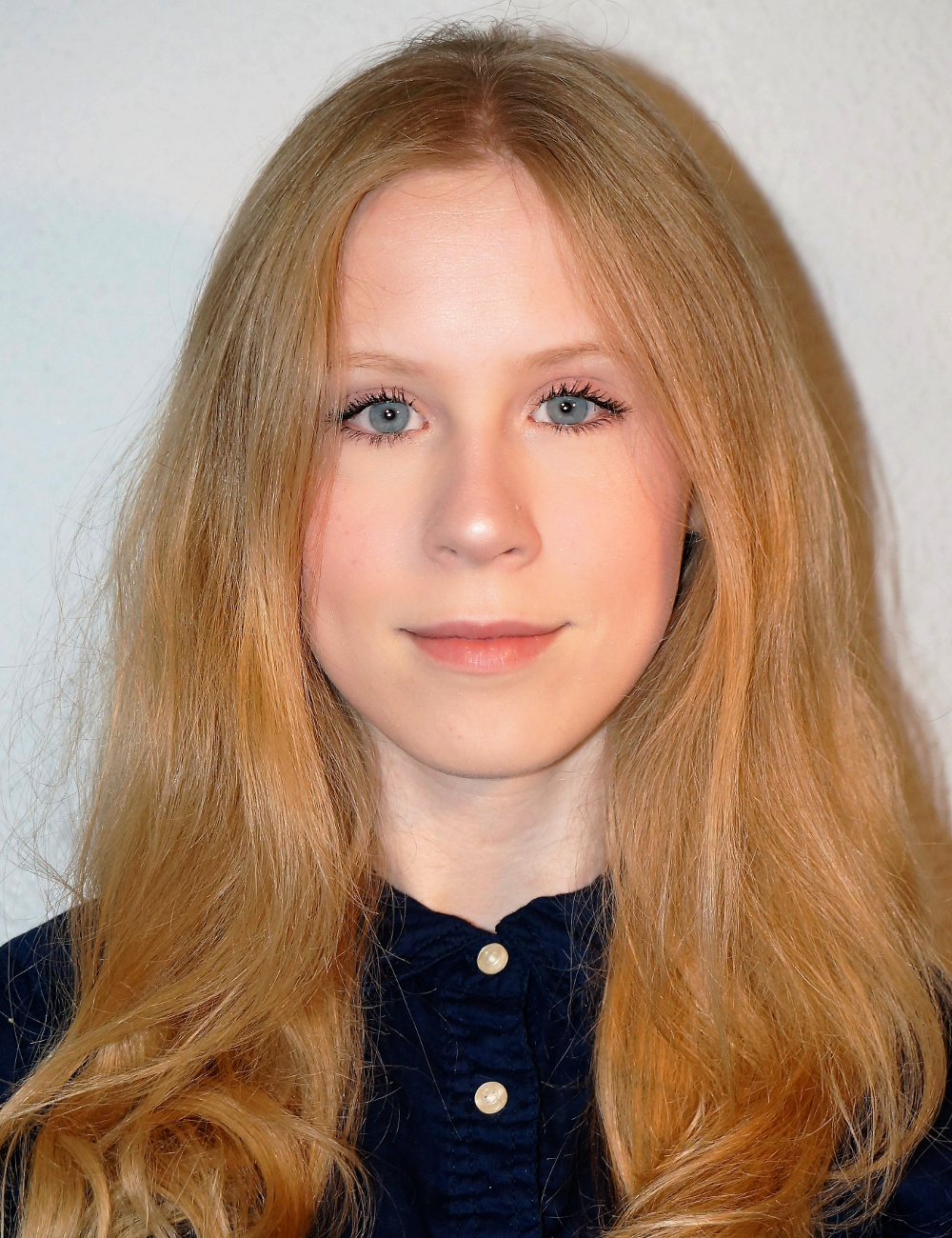 To the homepage of the professorship

Within the framework of the project "Protecting the Weak: Entangled Processes of Framing, Mobilization and Institutionalization in East Asia" funded by the Volkswagen Foundation in its initiative "Key Issues for Academia and Society" my broad research topic relates to the subject of animal welfare in China.

My current research focuses on analyzing the negative externalities that arose from the modern intensive husbandry system, commonly known as factory farming, which is increasingly implemented in China. The negative consequences pertaining to my research regard animal welfare, and also includes issues such as food safety, food security, social stability, live animal and animal product trade, as well as environmental issues. The relation of modernity is core in my analysis. Through concepts integral to the current animal welfare debate, within the larger debate on late modernity, in which an awareness of the negative consequences that are inherent in the factory farming system is increasingly expressed in China.

How is this increased awareness articulated and conveyed in China? This question can be informed through a broad look at social movements, change in language for the formation and implementation of policies, interpretation by urban and rural citizens, as well as economic and political elite's response to these negative consequences.

In addition to farm animal welfare in China, I am interested in the political and social attitudes towards animal protection: particularly to political elites' responsiveness to wild animal protection, international trade, and the formulation of national anti-cruelty legislation. I am also interested in rural development in China, noting rural interpretation and response to the consequences of rapid modernization.  Additionally, I am researching China's connection to the North/ South divide in agriculture policy. On another note, I am particularly interested in the Cultural Revolution era in China, particularly the politics of Mao and the literature developed from this time period.