The IZO welcomes YANG Lian as the new IZO Fellow 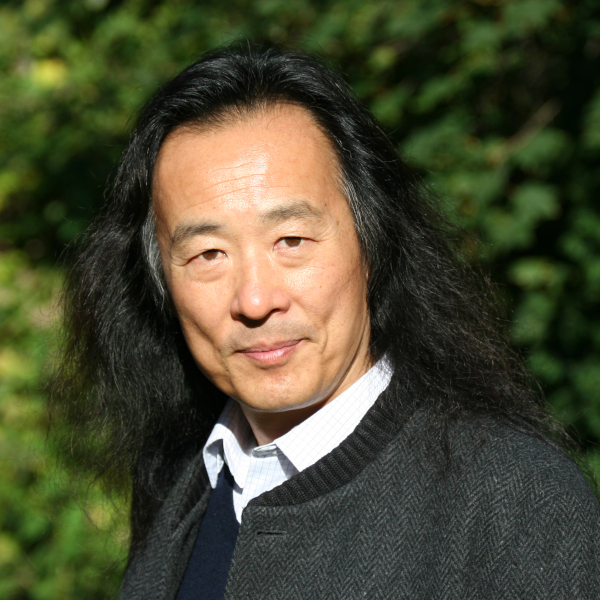 In May 2022, the IZO is proud to host YANG Lian 杨炼 as a fellow who will enrich the centre's ongoing work on canonisation and innovation in East Asia. Born in 1955 in Bern, Yang began writing when he was sent to the countryside in the 1970s. In the 1980s, hebecame well-known inside and outside of China as a member of the now canonized “Misty"School of poetry. He was invited to visit Australiaand New Zealand in 1988 and next year, he became a poet in exile and started his globaljourney. Throughout the years, his literary writing, as well as his outspoken voice, has been calledas a highly individual voice in world literature, politics and culture. His poems have been translated into more than twenty languages and have won dozens of international prizes.