Prize Winners of the Paul Ehrlich and Ludwig Darmstaedter Prize 2021 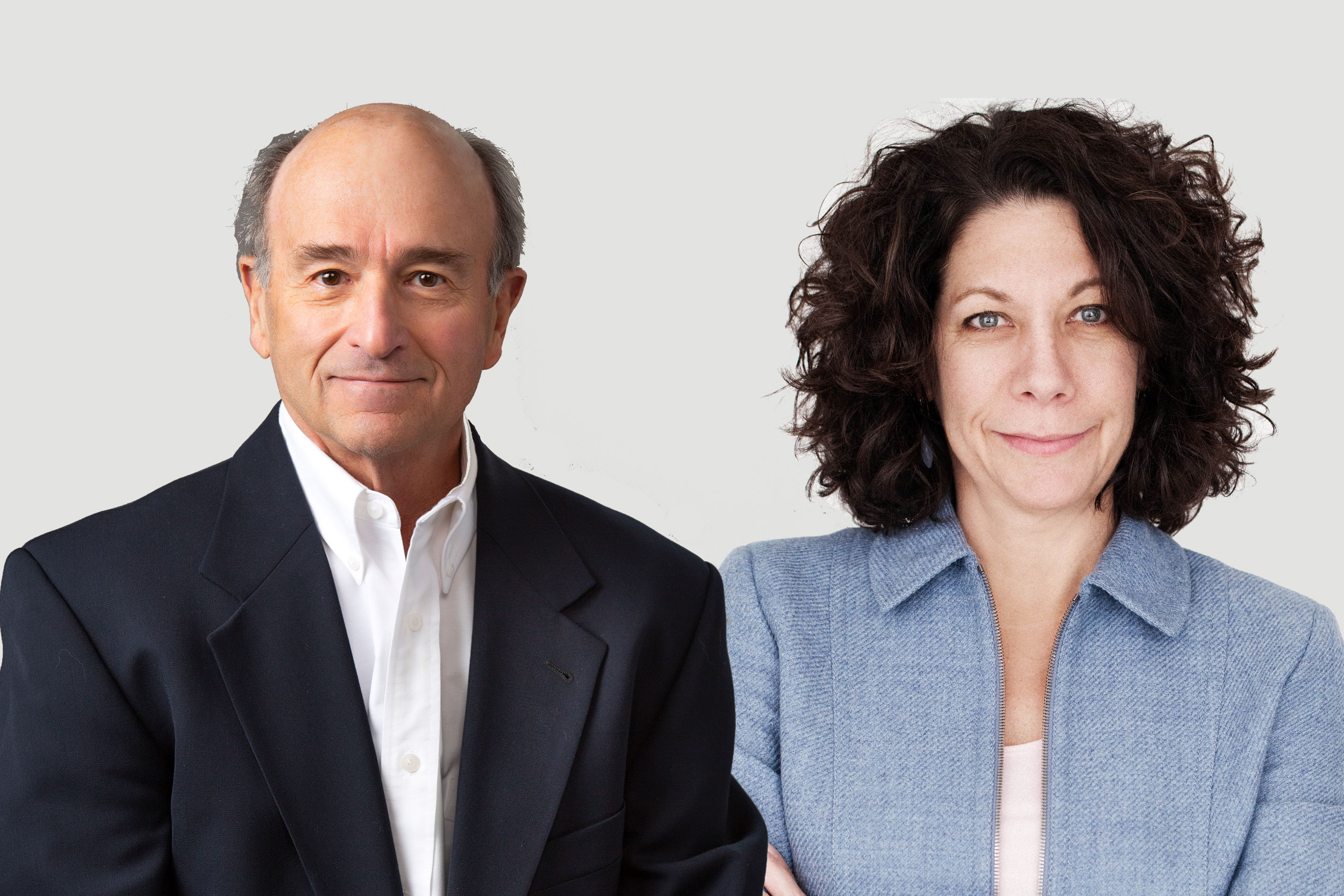 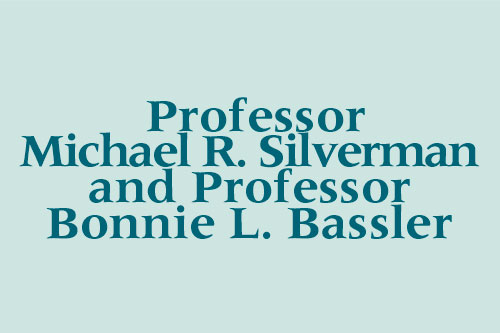 Bacteria communicate with each other and coordinate behaviour to achieve feats that could not be accomplished by a single bacterium acting alone. Even viruses infecting bacterial cells and cells of higher organisms, including human cells, tune into this ubiquitous bacterial chit-chat. Manipulating this polyphony offers new opportunities to defend ourselves against bacterial pathogens by disrupting their cell-to-cell communication capabilities.

How does an individual bacterium inform itself and respond appropriately to a crowded and diverse community? Are there other bacterial species around? If so, are they friend or foe? What about organisms from other domains like viruses and humans?

Bacteria, earth's most ancient living organisms, gather information about the neighbourhood to work out whether or not it makes sense to participate in collective activities. In so doing, groups of bacteria reap benefits that are not possible for a single bacterium acting in isolation. To achieve this feat, bacteria use chemical communication, a process called quorum sensing, which informs them about the numbers and identities of other organisms in the vicinity. This year's Paul Ehrlich and Ludwig Darmstaedter Prize honours two American scientists for their discovery of the molecular basis of bacterial cell-to-cell communication: Professor Michael R. Silverman Ph.D., Emeritus of the Agouron Institute in La Jolla CA, and Professor Bonnie L. Bassler Ph.D. of Princeton University and the Howard Hughes Medical Institute.

Prior to the discovery of cell-to-cell communication in bacteria, these ancient single cell organisms were viewed as loners, whose primitive lifestyles consisted primarily of dividing and dispersing their progeny. The ability to communicate with their own kind, other bacterial species, viruses, and host organisms was unimaginable. Today, thanks to the groundbreaking research of Silverman and Bassler, we know that such sophisticated communication abilities are the norm in the bacterial world.

The discoveries began in the 1970s with an observation made by the late American scientist Woody Hastings. He showed that the bioluminescent marine bacterium Vibrio fischeri glows in the dark only when it has grown to a particular cell density. But how did Vibrio fischeri “know" when to produce light and when to remain dark? Hastings and his mentees showed that Vibrio fischeri produces and releases a molecule, that the team termed an “autoinducer", that accumulates in the environment as the bacteria increase in cell number. When the autoinducer reaches a threshold level, it alerts the Vibrio fischeri bacteria that they have neighbours around, and in unison, all of the bacteria turn on light.

The molecular mechanism underlying the synchronous production of light by Vibrio fischeri remained mysterious until Michael Silverman, together with his graduate student JoAnne Engebrecht, became fascinated by the possibility of collective behaviours in bacteria. They reasoned that by using molecular genetic techniques, they could reconstruct the Vibrio fischeri bioluminescence system in laboratory Escherichia coli and identify the genes and proteins controlling light production. Crucially, this strategy revealed the enzyme required to make the autoinducer molecule and the receptor protein whose job is to monitor the autoinducer buildup, and in response, initiate the population-wide production of blue-green light. Silverman's experiment delivered the first molecular mechanism underlying a bacterial group behaviour. Today, there are thousands of bacterial species known to possess genes nearly identical to those discovered by Silverman. In all of these cases, these components allow the bacteria to engage in group behaviours. This chemical communication process is now called quorum sensing.

Bonnie Bassler joined Silverman's laboratory in 1990 after completing her doctoral research. She was curious whether there could be more to cell-cell communication than the components discovered by Silverman in Vibrio fischeri. Bassler launched her investigations in Silverman's lab with a close relative of Vibrio fischeri, a light-producing bacterium named Vibrio harveyi that was known to have a more varied and exotic lifestyle than Vibrio fischeri. Bassler and Silverman discovered that Vibrio harveyi possessed multiple quorum-sensing systems, and that more than one autoinducer is used for communication. In her independent career, Bassler identified the new Vibrio harveyi molecule and she named it autoinducer-2. She found that autoinducer-2 is broadly made in the bacterial world. Remarkably, rather than inform bacteria of their own cell numbers, autoinducer-2 informs them about the cell count of other bacterial species in the vicinity. Thus, Bassler showed that bacteria can converse across species boundaries using a universal language akin to Esperanto. This discovery revealed that, similar to cells in higher organisms, bacteria differentiate self from other. Bassler went on to demonstrate that it is the norm for bacteria to be “multilingual" and they commonly use combinations of several autoinducers to take a census of self, related kin, and non kin. Based on the information they garner from these chemical blends, and whether neighbouring bacteria are allies or enemies, bacteria appropriately enact a wide variety of offensive or defensive collective behaviours.

More recently, Bassler discovered that viruses eavesdrop on bacterial quorum sensing and human gut cells team up with microbiome bacteria, the community of bacteria that naturally resides in the intestine, to synthesise yet another new quorum-sensing molecule which is used to defend both the human and the microbiome community against invading pathogens. Thus, Bassler's work has shown that quorum sensing transcends kingdom boundaries as viruses and higher organisms, including human hosts, participate in these chemical conversations.

Silverman and Bassler's work revolutionized the understanding of microbial communities, a ground-breaking achievement whose fundamental relevance is now accepted after decades of persistent work combined with excellent publications. For decades after the initial discoveries, it was thought that quorum sensing was simply an idiosyncratic phenomenon restricted to obscure bioluminescent bacteria. However, what appeared to be an isolated curiosity turned out to be universal in the bacterial world.

The medical importance of these findings is now obvious. Bassler and other researchers showed that quorum sensing controls virulence in disease-causing bacteria. Bassler was the first to make anti-quorum-sensing strategies and successfully use them in animal models to halt infection by pathogens of global relevance. Such findings suggest that it may be possible to develop wholly-new and urgently needed anti-microbial therapies that interfere with quorum sensing rather than kill bacteria as do traditional antibiotics. Therefore, the laureates are not only honoured for their fundamental discoveries with respect to the molecular nature of cell-to-cell communication of bacteria, but they are also recognized for the enormous potential of their research in treating infections caused by bacteria resistant to conventional antibiotics. Considerable efforts are now being invested to turn these concepts into practice. Lastly, quorum-sensing modulation strategies could also be deployed to harness beneficial bacterial processes, for example, to enhance the healthful effects of microbiome bacteria that reside in the human gut or on the skin. 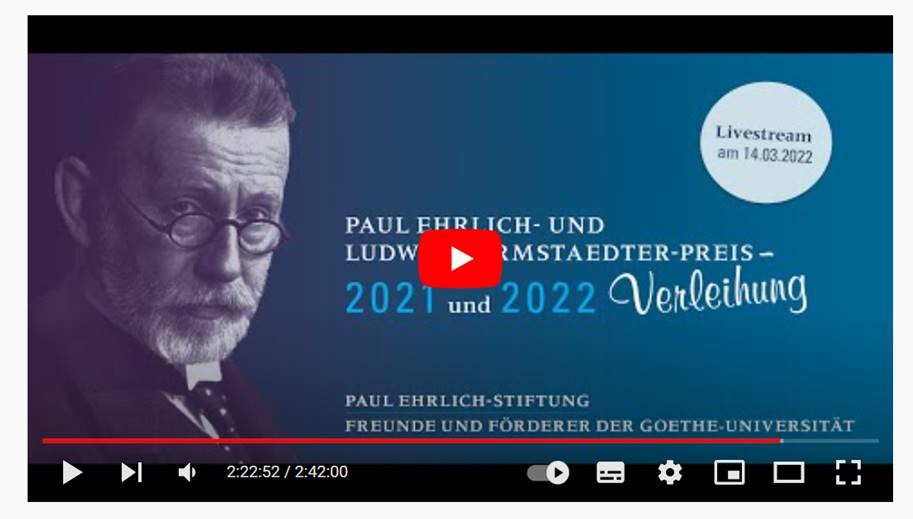 More about the winner of the Prize for Young Researchers 2021 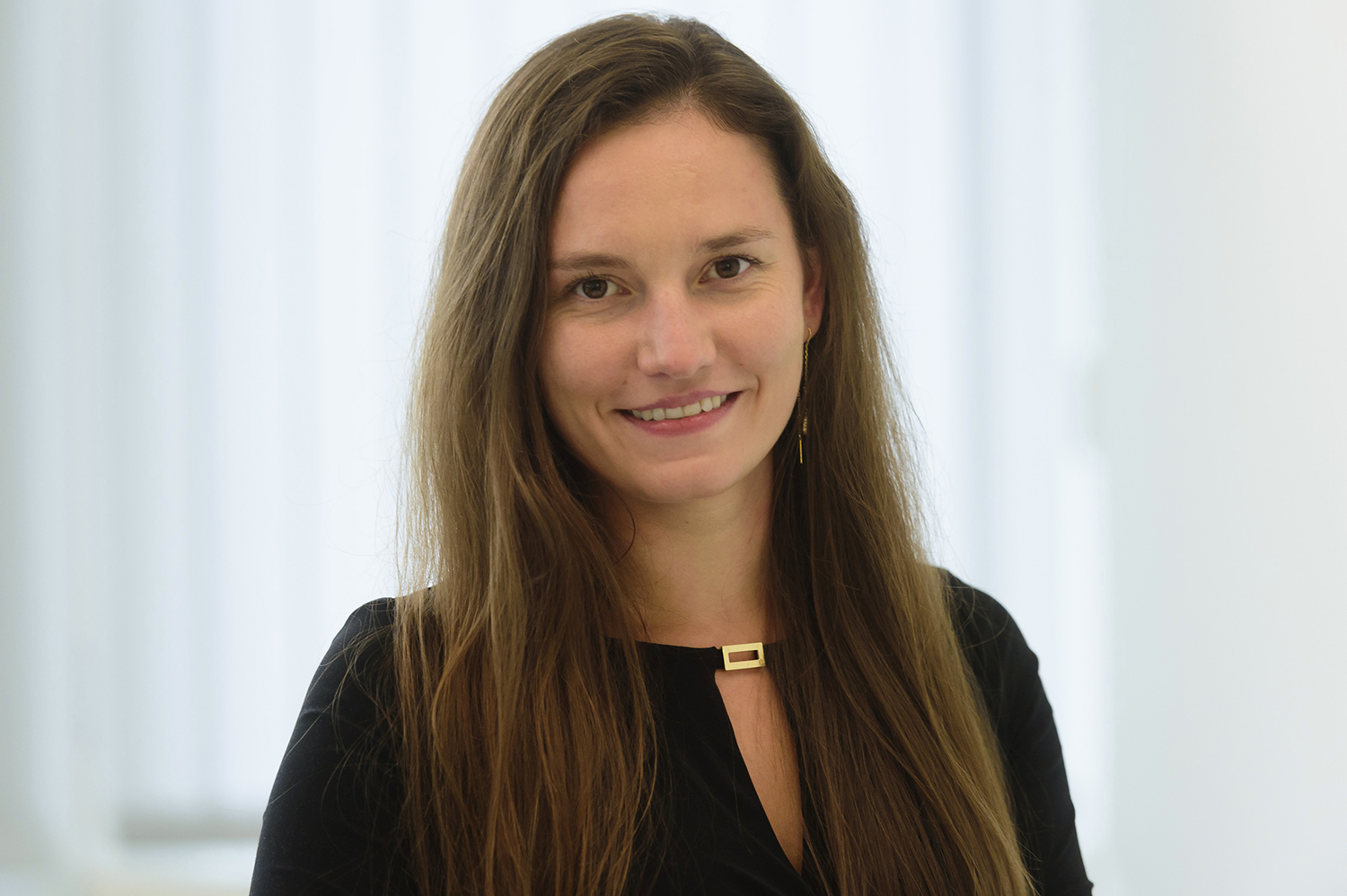